Epecuén is a town in the Province of Buenos Aires, which from its ruins displays a unique and overwhelming beauty, recognized worldwide for its sunsets that illuminate the lagoon with a singular poetry, detached from the fragments of its history.
In 1985, Villa Epecuén, located in the district of Adolfo Alsina in the Province of Buenos Aires, suffered a great flood when a flood of the lake completely submerged the city, forcing its total evacuation.
In recent years, the water began to recede, revealing the ruins of the city, which have themselves become a tourist attraction.

See them in my Blog 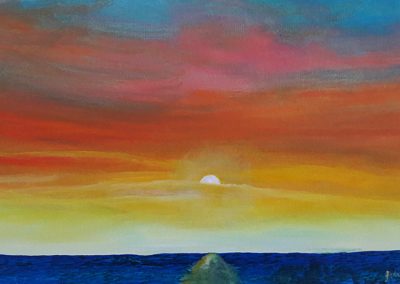 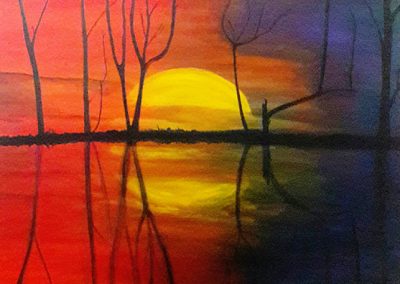 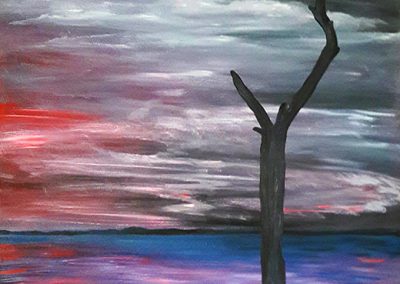 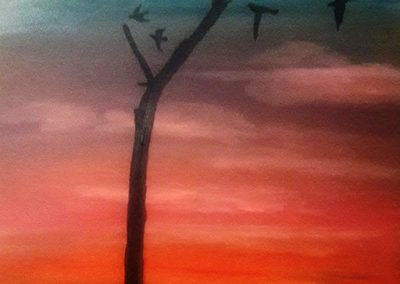 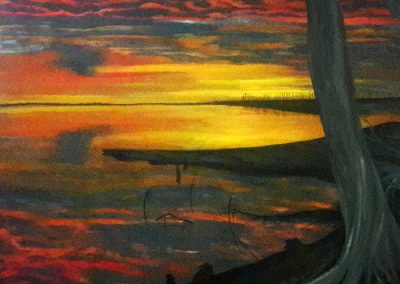 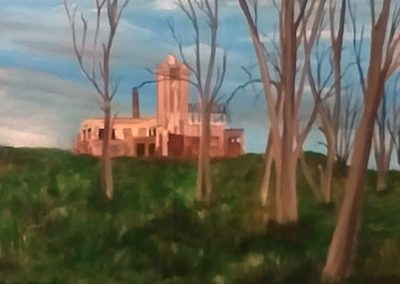 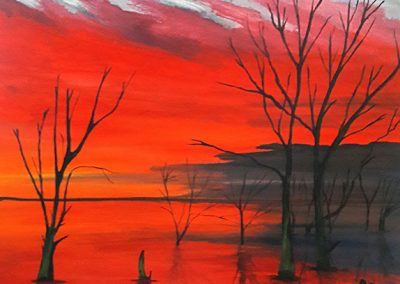 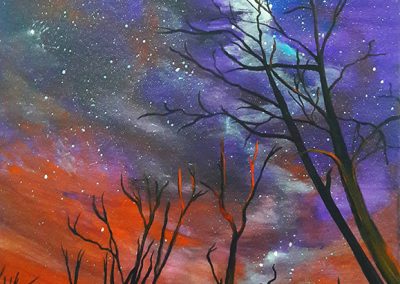 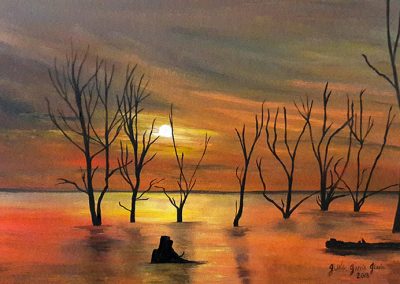 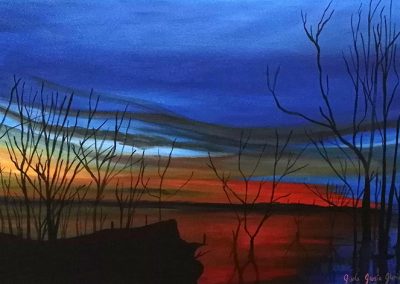 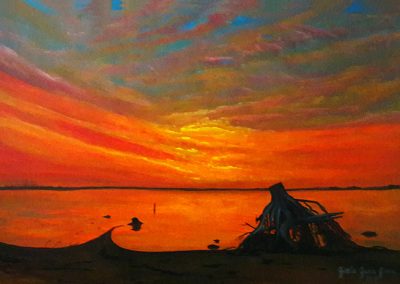 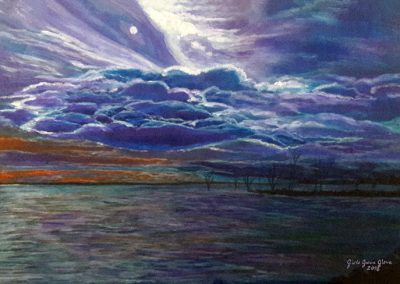 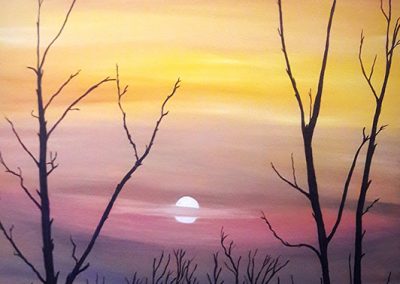 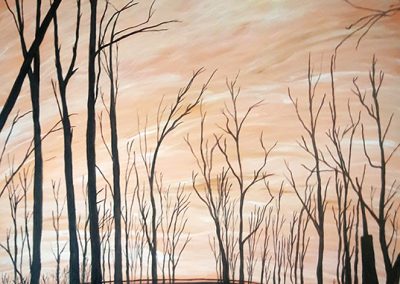 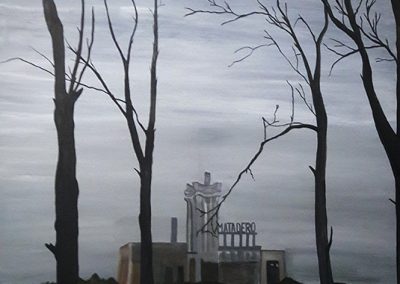 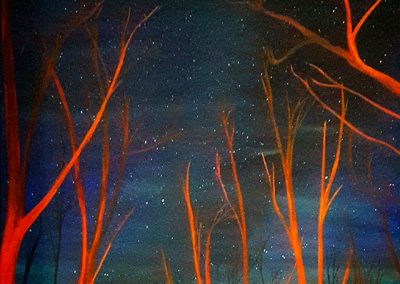 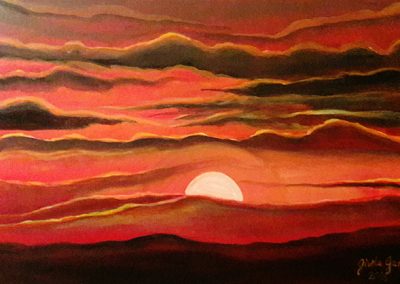 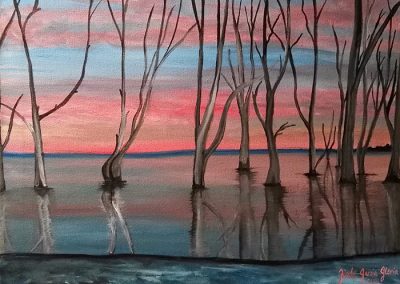